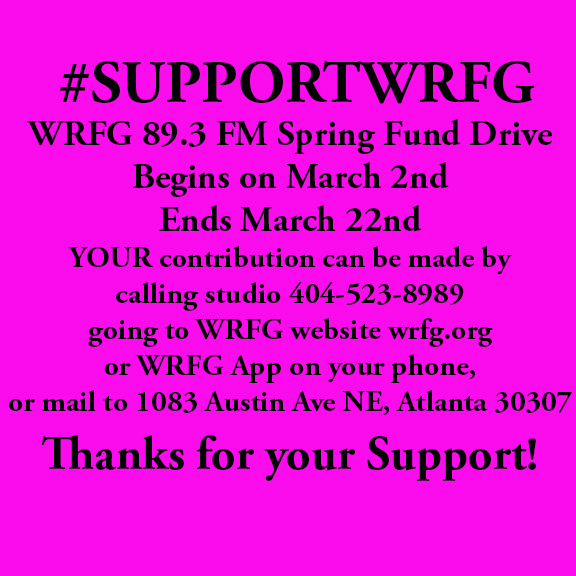 We will be returning to the regular opening feature of the Labor Forum which is Labor Headlines.
These are stories most likely not covered in the big business media at all or certainly not from the perspective of workers.
First, a heroic struggle is taking place in British Columbia, a northwestern province of Canada by the Wet’suwet’en nation against the installation of a pipeline through their territory
Coastal Gas Link, with the support of the Canadian government, provincial officials and the Royal Canadian Mounted Police or RCMP are ignoring indigenous rights guaranteed by the Canadian constitution and pursuing their plans to run a pipeline through pristine woodlands and water sources such as rivers and lakes.
The land protectors have set up barricades and prevented the passage of any police or construction forces. In the last few days, native people and their supporters have been arrested.
The struggle has spread from the Wet’suwt’en land in British Columbia to major cities where supporters in Regina are blocking roads and others in Toronto are barricading train tracks.
The 13 hereditary chiefs have denounced claims by the pipeline company that any agreements have been approved by the acknowledged leaders of the Wet’suwet’en people. They have determined to end the theft of their land by trickery and violence.
Similar battles between indigenous people and mining interests, lumber corporations and oil and gas companies continue all across the US. The struggle in Standing Rock, for example, continues with many water protectors receiving long sentences and new legislation passed suppressing voting rights for Native people.
The Labor Forum wants to call attention to the solidarity shown by United Steelworkers Union local 8751 which represents some 1000 plus school bus drivers in Boston and Randolph, Massachusetts which passed a resolution unanimously at a Jan. 23 membership meeting supporting the demands of the Massachusetts Indigenous Legislative Agenda. Among the 5 pieces of legislation are laws that would replace “Columbus day” with Indigenous Peoples Day, the removal and prohibition of racist Native American mascots in public schools and programs established to improve educational outcomes and opportunities for American and Alaskan Native students.
Our second story concerns the Coalition of Immokalee Workers. Centered in Immokalee, Florida which has organized thousands of farmworkers to win their rights in the fields by establishing a worker-based and run agreement with growers and the companies they sell to. This Fair Food program has brought higher wages, safe working conditions, reduced sexual harassment and field slavery and many other improvements to a workforce not covered under the National Labor Relations Act.
In January, members of the Interfaith Center for Corporate Responsibility and the Investor Alliance for Human Rights traveled to Immokalee to meet with CIW organizers and members to learn the details of this highly successful model to achieve worker rights on the job.
These two influential groups then wrote to the leadership of Wendy’s, urging them to sign onto the program. The letter notes that 14 major fast food and grocery chains have signed on and report it as working successfully.
The CIW has enlisted numerous community, faith, labor, and student groups in the campaign to bring Wendy’s and Publix, in particular, into the agreement.
The Labor Forum has brought Immokalee workers on-air multiple times to tell the real story of the conditions under which they work and their demands for respect and living wages.
And lastly, demands in a similar vein, United Campus Workers of Georgia held an energetic rally and lobbying day at the Capitol on Feb. 5, calling for a minimum state wage of $15 an hour for all full-time and part-time University of Georgia employees. In addition, they called for a waiver of all fees for graduate students who teach many of the system’s classes for very low amounts and then are charged fees that can reach over $1000, cutting into their already poverty wages.
Joining the United Campus Workers of Georgia last week were representatives of the Georgia State AFL-CIO, UFCW #1986, CWA District 3 and ATU 732.
When we fight united, we win.
Dianne